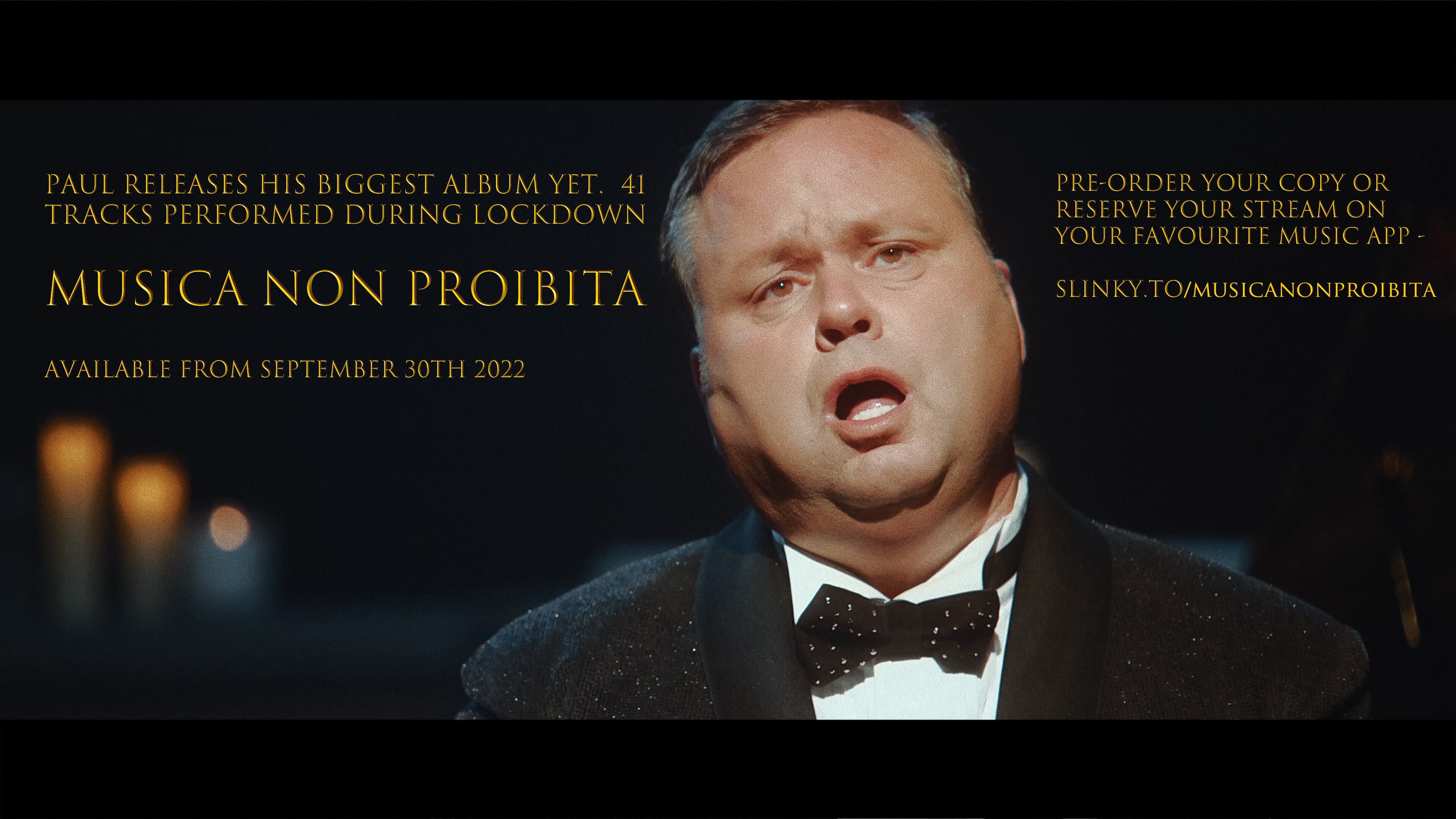 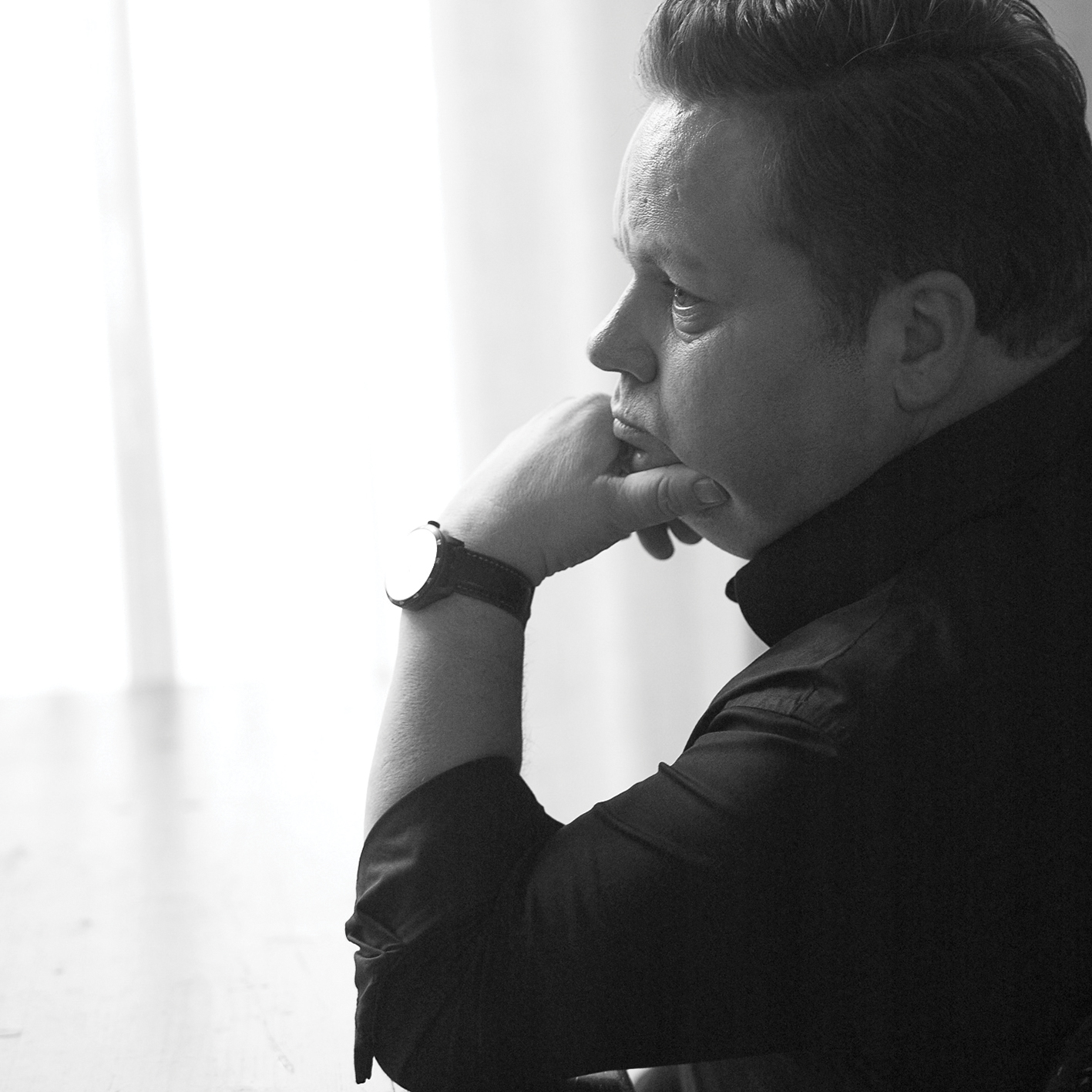 Paul Potts, the Welsh-residing tenor, is living his dream. Bullied and taunted at school, singing in the local church choir proved to be a sanctuary for Paul. Listening to La Boheme at aged 16, Paul fell in love with opera, a romance that was to set him on a turbulent journey that would eventually lead him to win the first series of Britain’s Got Talent in 2007. Truly a life-changing event, Paul released his multi-Platinum debut album ‘One Chance’ that year, topped the charts in 13 countries, appeared on Oprah (twice), brought Times Square to a standstill, announced a global arena tour and became a household name in cities from Seoul to New York and Sydney to Hamburg.

Paul’s story has since inspired the Hollywood film ‘One Chance’ starring James Corden. But the story doesn’t end there. Paul is constantly touring, having now performed well over 1,000 times across 45 countries. Since Paul’s BGT win, he has released a further six studio albums: 2009’s ‘Passione’, 2010’s ‘Cinema Paradiso’ and ‘Home’ in 2014, as well as a Greatest Hits collection in 2013. Paul’s fifth studio album ‘On Stage’ was released in 2017 to celebrate ten years since his historic win, followed by ‘Winter Dreams’ in 2019. Paul’s upcoming album Musica Non Proibita, due September, is a double album of arias that Paul performed during his ‘At Home’ sessions during lockdown.

Paul has also appeared on America’s Got Talent: The Champions where he made it to the Grand Final beating out other winners from around the world. Despite the last few tumultuous years for the touring industry, Paul has managed to perform in South Korea, Japan, Scandinavia, Germany, the UK and Wales in addition to spending many months in the recording studio. In April this year, Paul appeared as the ‘Koala’ in Germany’s version of ‘The Masked Singer’ performing classics from A-Ha, Toto, Elton John and Dua Lipa. 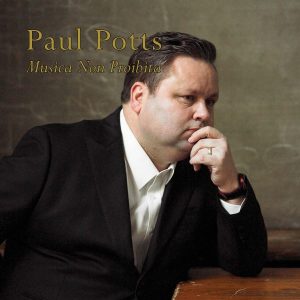 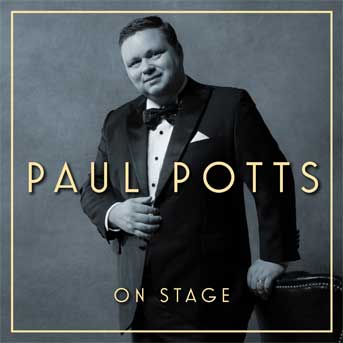 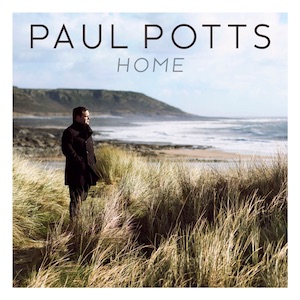 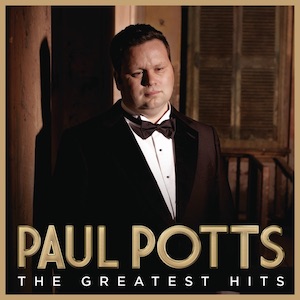 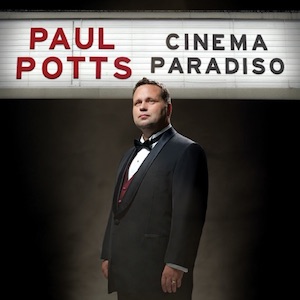 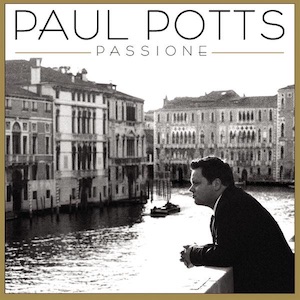 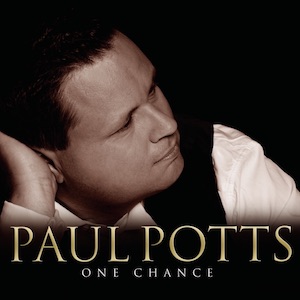